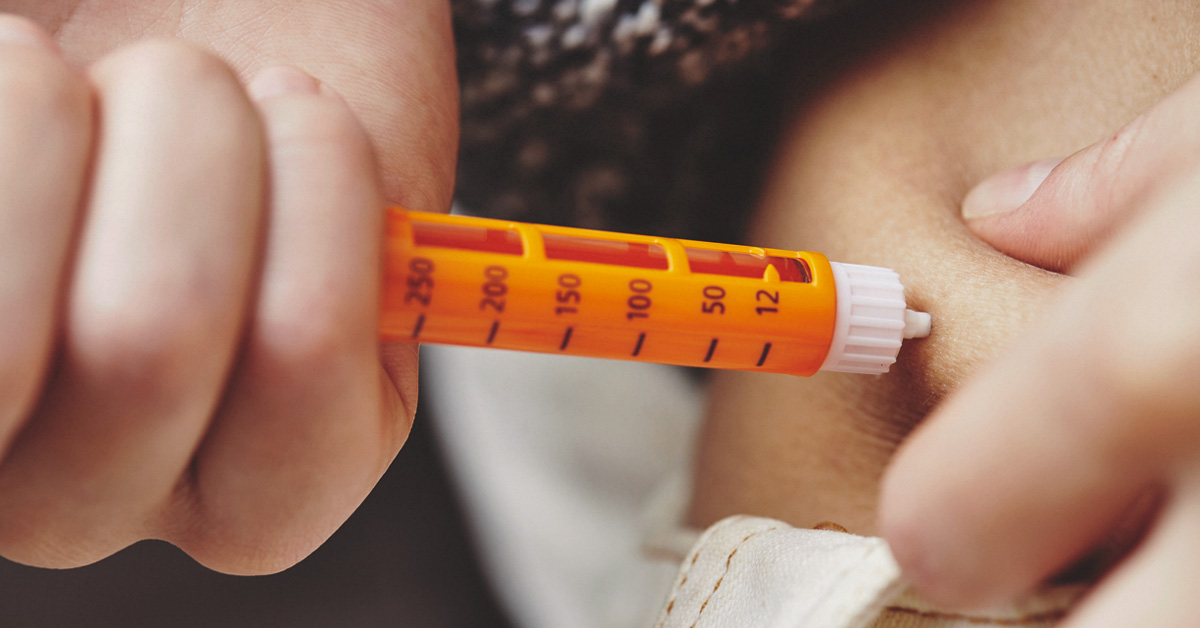 What Is Insulin and Why Does It Matter?

Unless you’re a doctor, you probably don’t know too much about insulin. Maybe you’ve heard about it on commercials for medications or have seen pamphlets about it at the doctor’s office. However, insulin is a very important component of our bodies and you don’t have to be a doctor to learn about it! In fact, it’s probably a good idea for everyone to have a basic understanding of what insulin is and why it matters in our body so that you can be on the lookout for signs that something might not be right in this area. So here is a guide on everything you need to know about insulin:

Insulin is a hormone produced by the pancreas that helps to control your blood sugar. We all consume sugars every day as part of a regular diet, and our body needs them to energize our cells to give us enough energy to function normally. However, our cells cannot directly convert sugar (glucose) to energy on their own – they require the assistance of insulin. In order to properly absorb glucose, insulin attaches to cells and signals them to absorb the existing glucose in the bloodstream from the food you just consumed. If the cells in your bloodstream already have enough glucose, insulin then directs this extra sugar to your liver and other areas so that it can be released when needed.

Why Is Insulin Important?

Insulin is important because it basically regulates one of the body’s most basic functions – energy production. When you don’t have enough energy, you literally cannot complete basic tasks. If your body becomes starved of energy, it tries to find it elsewhere which can cause a chain reaction that can cause a ton of damage to a variety of different systems within your body. In order to keep your body healthy and functioning properly, your body needs to produce the right amount of insulin and use it properly.

What Are Insulin Diseases?

Here are some of the most common diseases that can affect your body’s production of or reaction to insulin:

How to Use Insulin?

Hopefully, by now you are more aware of the importance of insulin. If you believe that your body is having trouble producing the right amount of insulin, you may need to speak with your doctor and get some tests done. Thankfully, you are able to treat insulin-related disorders by carefully monitoring your insulin levels and supplementing them with man-made insulin when needed.

Choosing Body Armor for the Army

How Safe Is Tattoo Removal During Pregnancy or Breastfeeding?

Dental Care – A Must, Consider the Hygiene Tips