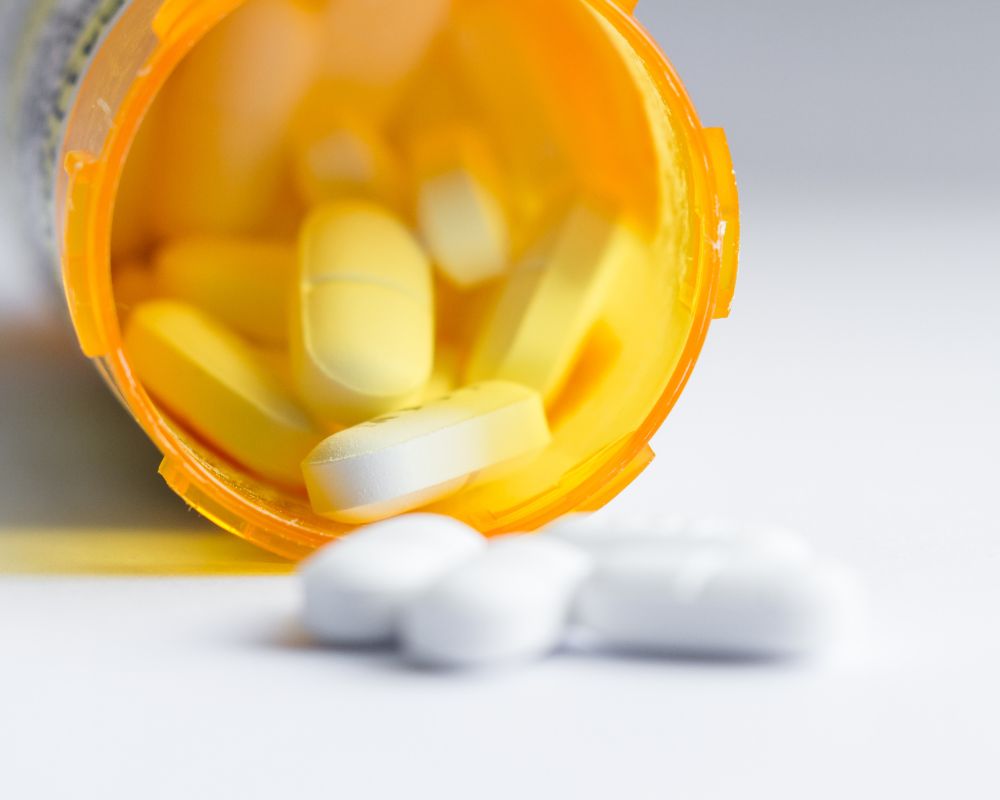 The CDC’s issuing of new opioid prescription guidelines has caused quite a stir within the medical community. Though the language of the new guidelines is quite clear, there is some confusion over what the CDC is hoping to accomplish with them. In addition, a recently published study out of the University of Texas only adds to the confusion.

That study demonstrates that the original 2016 guidance issued by the CDC did not result in any meaningful reduction in prescription opioid use. Other goals outlined in the guidance were achieved. That being the case, the new guidance seems to suggest that doctors be more open-minded about opioid use. But wait. Aren’t we trying to end the ongoing opioid crisis?

A thorough reading of the original 2016 guidance makes it clear that the CDC wanted doctors to look at all sorts of non-drug therapies before recommending opioid medications for chronic pain. Doctors responded pretty well.

According to the University of Texas research, the number of chronic pain patients being treated with non-drug therapies remained steady from 2011 to 2016. But from 2016 to 2019, the number doubled. So far, so good.

The problem is that the number of opioid prescriptions did not fall significantly between 2016 and 2019. In fact, researchers noted an increase between 2016 and 2018. Either the non-drug therapies didn’t work and doctors were forced to prescribe opioids anyway, or the number of chronic pain patients being treated in America rose significantly, thus leading to more opioid prescriptions.

As for the new guidance, it only muddies the waters. Decision-makers at the CDC reworked their original guidance out of fear that doctors were shunning opioid medications altogether. Their new guidance suggests doctors should be more compassionate and willing to prescribe opioids more often.

In fairness, the CDC still recommends that the lowest dosage of opioids be used when the drugs are prescribed. They also suggest more gradual tapering when it is time for a patient to stop using the drugs. Still, the new guidance gives the overall impression that doctors should be prescribing opioids more often.

This is not to say that Lone Star pain doctors would never recommend opioid medications. Perhaps there are cases in which opioids are appropriate. But if a nerve block will offer complete relief from pain, without risk of addiction and other complications, it’s a more reasonable treatment to recommend.

Despite what appears to be the CDC relaxing its stand on opioids, caution is still warranted. Few classes of drugs are as destructive as opioids when addiction sets in. If we have learned anything from the opioid crisis, it is that addiction can occur far too easily when opioids are used for too long a time.

If doctors need to be more open-minded and compassionate about opioid use, fine. But that should be balanced by more aggressive research into alternative therapies. Finding drop-in replacements for opioid medications is a far nobler pursuit than continuing to write prescriptions for drugs we know harm people.

Meanwhile, the CDC probably didn’t intend to create confusion with its new guidance. But that’s exactly what they have done. Perhaps it’s time for them to answer the confusion with a bit more clarity.

How To Prepare The Stump For Prosthesis: What Materials And Exercises To Do For Desensitization?

Is Meal Replacement Actually Healthy For Your Gains?

Is pelvic health important for women?

Is Online Therapy Worth It?

Do You Need a Good Memory to be a Medical Coder?

How to Prepare for Your Next General Surgery

How To Prepare The Stump For Prosthesis: What Materials And Exercises To...