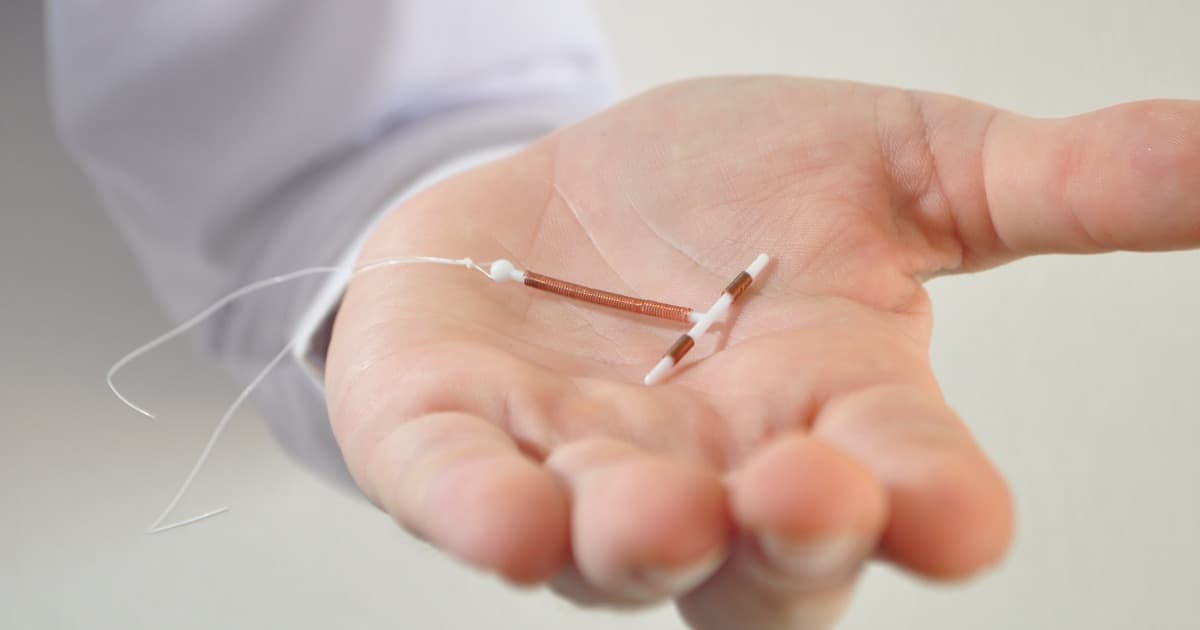 Details To Know About Paragard Injury

Over the years, several means have been created to provide women the ability to prevent pregnancy. Hormonal methods of birth control as well as birth control pills had to step aside when Paragard appeared as an alternative. It is one of the effective devices. Moreover, this device has gained huge popularity over the past 15 to 20 years.

Paragard is a small, hormone-free IUD (intrauterine device) that is made of plastic and wrapped in the copper layer. It is a T-shaped device that is merely an inch and a half tall having copper coiled around the stem and arms. The copper in this device is the active ingredient that is toxic to the eggs and sperm and prevents pregnancy.

The Paragard is implanted by the doctor with a unique tool that allows it to go through the cervix in the uterus. Insertion of this device is an in-office process that requires a few minutes. The procedure might be followed by cramping or other pains. Women receiving this device need to return after one month to check if the device is still properly placed.

For implantation of this device, it is important to consult an experienced doctor. Many women reported complications during the implantation process. During insertion, the device can perforate the walls of the uterus. The perforation can further lead to additional complications like scarring, infection, or damage to other organs. In order to correct this problem, often surgery is required.

Paragard can last for around 10 years and they require replacement. The Paragard can be removed anytime by the doctor. The expert would likely use the forceps to grasp the string of devices and pull that gently. The arms of this device are supposed to fold upward when withdrawn from the uterus. However, the removal of the device might involve several issues like fracturing or breaking the device and injure the patient.

During the removal process, the pieces of IUD might break off, wander, or become embedded in the uterus. It might result in the requirement of another surgery that could be more extensive as well as painful.

In a few cases, Paragard issues occurred with the device becoming embedded in uterine tissues, copper wire missing, or broken pieces upon removal. Many women suffered health complications and needed corrective surgery. The list of types of injuries associated with Paragard includes

Apart from these, the broken parts of the device migrate and damage the uterus. In extreme cases, a hysterectomy might be required due to the damage caused by Paragard. No woman expects permanent injuries, emotional distress, or invasive surgeries, just because she used a Paragard IUD. The women injured by Paragard due to defective, improper implantation or removal have legal rights and should talk to an attorney.

In case you have any questions about Paragard, potential damages, or legal rights, consulting an experienced attorney is advised. In these cases, there are firm filing deadlines and require timely action. The expert would evaluate your case and help you understand the rights.

5 reasons to opt for the all on 4 dental implants mexico! Read out the details here!

Why you deserve to be treated at Marijuana Dispensary Massachusetts

Dengue: A Disease That Weakens The Body