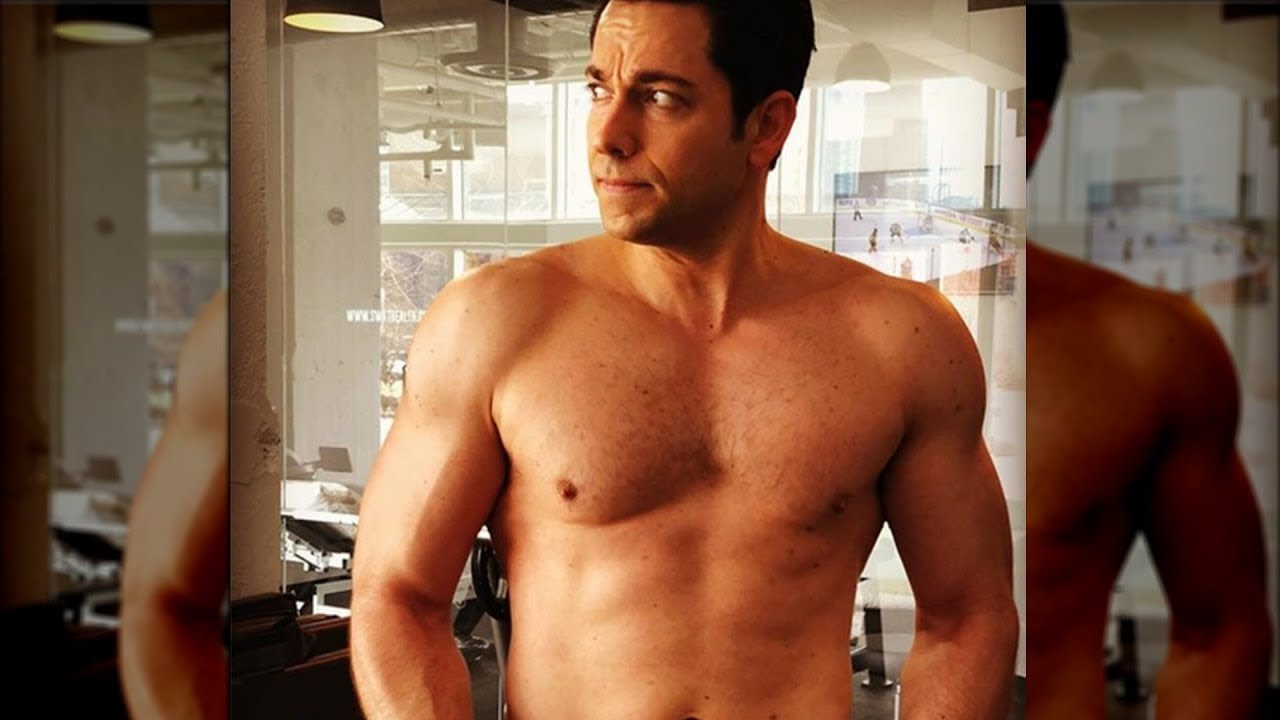 Levi shares exclusively with PEOPLE that his debut book, Radical Love: Learning to Accept Yourself and Others, will be published by Harper Horizon on June 28

Zachary Levi has played a famous quarterback and a superhero, but in real life he’s a champion of mental health. Now, he’s ready to share his own journey.

On Wednesday, the American Underdog star shared exclusively with PEOPLE that his debut book, Radical Love: Learning to Accept Yourself and Others, will be published by Harper Horizon on June 28. (See the cover art below!)

In it, Levi will open up about his “childhood trauma” and mental health struggles, and give guidance so others can work towards “mental wellness,” according to the press release.

“My hope in sharing my story is that people who have experienced similar traumas in their own lives feel seen, heard, and loved; and know they are not alone in the ongoing battles they fight within their own hearts and minds,” Levi, 41, tells PEOPLE in a statement.

“There is no magic cure for these things, as much as I wish there was one,” he continues. “It is a journey full of ups and downs, victories and challenges, but most importantly toward loving and valuing yourself and others as we are intended: entirely and unconditionally.”

Levi is an actor with wide-ranging talent. He played the lead in the hit NBC series, Chuck, won over children and adults alike with his singing in Tangled, won a SAG Award for his recurring role in the Amazon Studios series The Marvelous Mrs. Maisel and will put his red superhero suit back on for the upcoming Shazam! sequel.

Beyond the film sets and Broadway stage, life hasn’t been easy. In Radical Love, Levi recounts how he’s grappled “with a lifetime of historically crippling anxiety and depression, that stems from childhood trauma and the voices in his head that told him he would never be good enough,” per the press release.

Levi also writes about when he hit “rock bottom.” He ended up in a therapy center, where he learned how to navigate the problems that led to his darkest moments, according to the press release. The actor shares lessons he’s learned along the way in order to help readers heal from their own traumas.

“I’m not an expert, therapist, pastor, teacher, or monk,” explains Levi. “I am merely a person going through my own mental and emotional health journey, hoping that I can pass on some of the wisdom and tools that I’ve been blessed enough to learn along the way.”

He adds, “And I truly believe that if we can help heal the hearts and minds of everyone on earth, we will solve every other problem known to man in the process.”

Why am I always hungry? Common reasons why you can’t stop eating

Biden has big plans for mental health, but will they work?