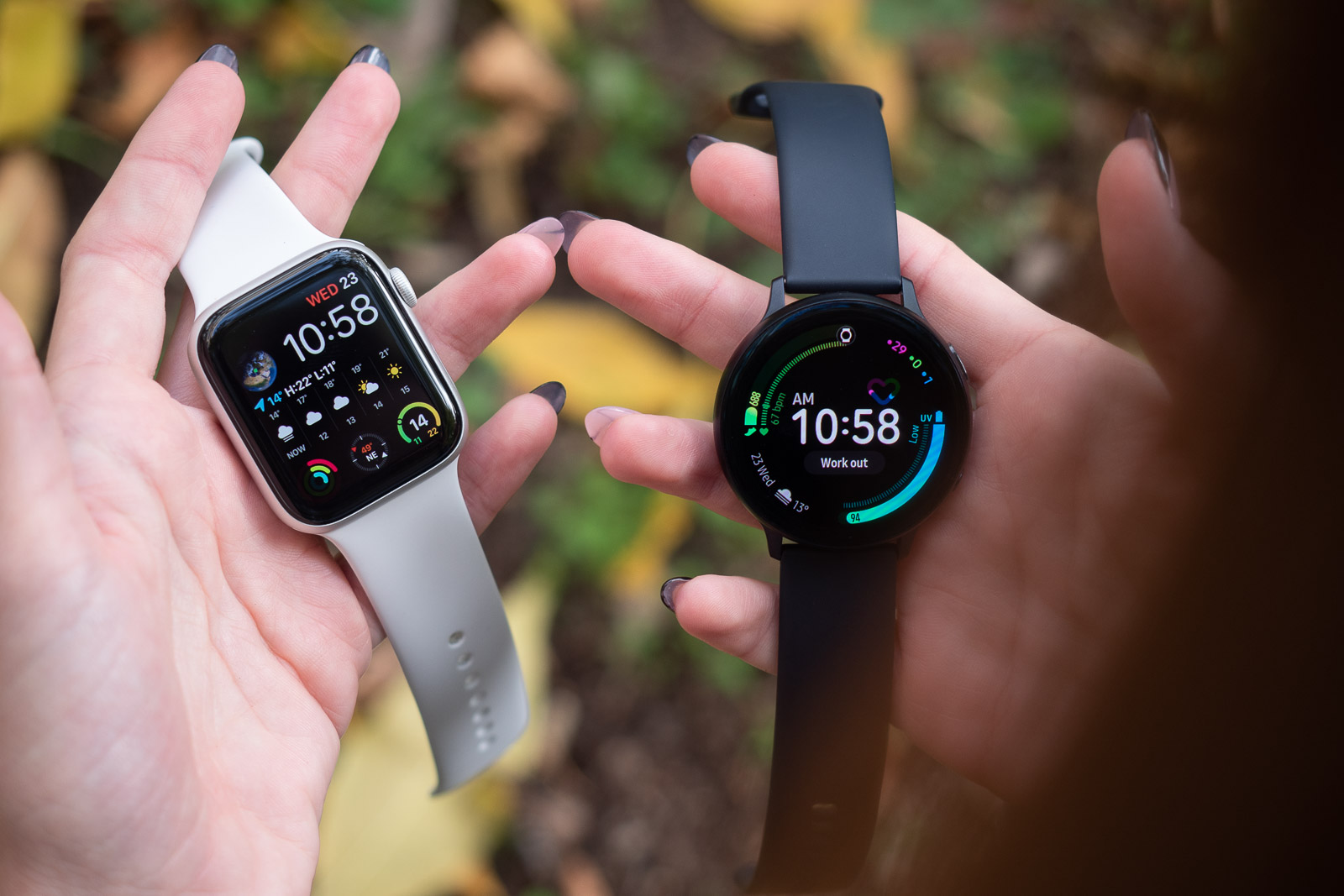 Using smart watches to identify heart problems? What are the pros and cons?

A study conducted with 420 thousand people, users of Apple Watch, showed that the technology was able to identify heart problems early. Smart watches can help detect heart problems, but they can also create false positives and stress by routine monitoring.

To identify a cardiac arrhythmia, or an irregular heartbeat, the cardiologist usually needs an exam (called an electrocardiogram) and a lot of luck. This is because the irregular step of the organ does not always happen. Sometimes it appears in a time-restricted period, and in other cases, it appears in just seconds in an entire day.

It is no wonder, therefore, that the results of a study using smart health watch products to identify these irregularities in the heart drew so much attention from cardiologists. The results were released during the 2019 Congress of the American Academy of Cardiology, held in early March.

The Apple Heart Study, involved 419,297 Americans, users of the Apple watch, and found that 0.5% of them had signs of arrhythmia – a number not unlike the prevalence of the symptom in the general population, which is 0.4%.

Cardiac irregularity was identified using an optical clock sensor, which analyzed patients’ pulse during all hours of the day over an eight-month period. Conducted by Stanford University, in the United States, the study was sponsored by the Apple brand.

After receiving the signal, the participants with the possible cardiac alteration received an indication to look for a telemedicine company, where 945 people were there. Some had previously been diagnosed with atrial fibrillation, others were instructed to see a doctor immediately.

Approximately 450 patients received and used an adhesive that simulates the electrocardiogram exam, for the definitive diagnosis. And when the clock again pointed to a change in the heart’s rhythm, the sticker showed the exact result 71% of the time.

In the universe of more than 100 different types of arrhythmias, the changes can indicate both a benign disease and a high risk of sudden death – and then the nervousness of doctors and patients is explained by identifying this irregularity as soon as possible.

These devices [smartwatches] contribute because we get this information from home. Today we can identify these signals by monitors, in more reliable ways. Some are even implantable and do the electrocardiogram throughout the day. But, the proposal of this type of device [from Apple], is to identify it in a more accessible way.

Atrial fibrillation is a disease prevalent in the elderly population (especially men), and occurs when the region of the atria (upper part of the heart) does not follow the lower part, causing the heart to beat irregularly. The condition is associated with alcohol consumption, excessive use of stimulants, such as energy drinks or caffeine, and increases the risk for heart attacks and stroke events.

Having more and more access to information about one’s own health is well appreciated by patients, but not so much by doctors. We still don’t know as a cardiologist what to do with the information. Is it worth treating with anticoagulant drugs and thereby reducing the risk of a stroke? We do not know the outcome of this situation, but it is certainly an interesting tool. The smart watches, on the one hand can increase alertness, on the other hand can encourage wrong actions.

10 Strategies For the Elderly’s Health

How Does DNA Testing Work?

Relief from nerve pain using benfotiamine What is neuropathy?

Keeping up Your General Health and Wellbeing

How does handwashing protect us from germs and viruses on our hands?