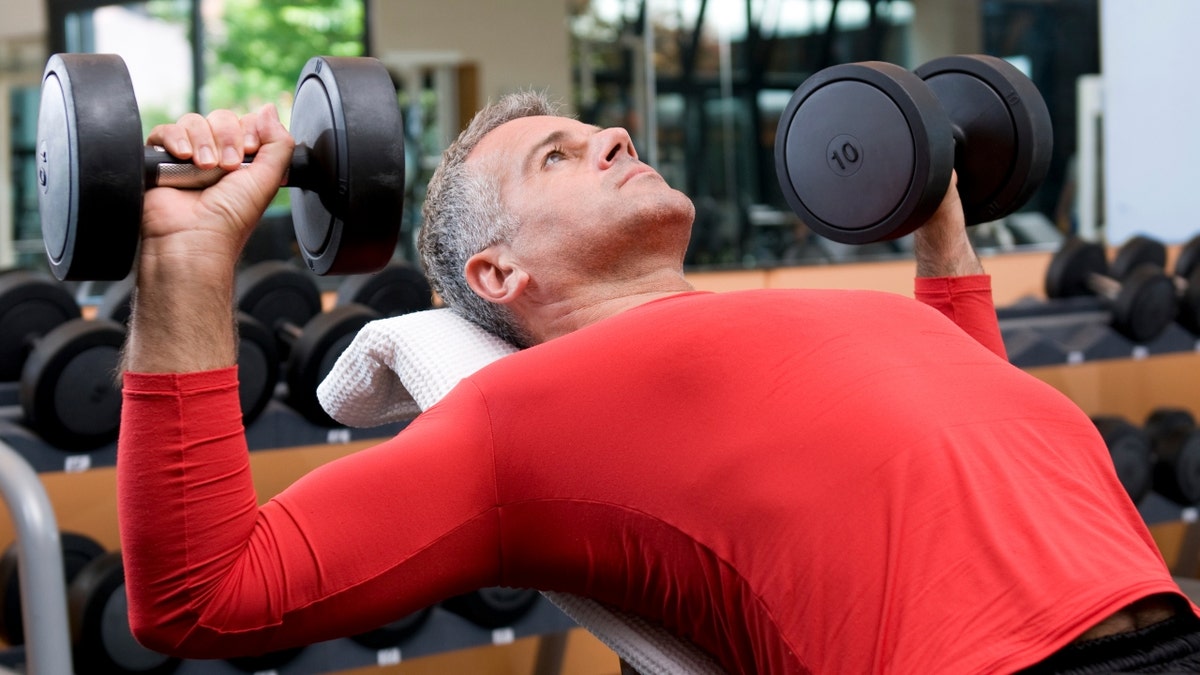 Strength training 30-60 minutes a week could be linked to longer life: study

Spending 30 to 60 minutes on muscle-strengthening activities weekly could add years to a person’s life, according to Japanese researchers.

In a recent study published in the British Journal of Sports Medicine, the group looked at 16 studies that examined the association between muscle-strengthening activities and health outcomes in adults without severe health conditions.

The data was taken from approximately 480,000 participants, most of whom lived in the U.S., and results were determined from the participants’ self-reported activity.

Those who did 30 to 60 minutes of resistance exercises each week had a lower risk of getting heart disease, diabetes or cancer.

In addition, they had a 10% to 20% lower risk of early death from all causes.

Those who combine 30 to 60 minutes of strengthening activities with any amount of aerobic exercise could have a 40% lower risk of premature death, a 46% lower incidence of heart disease and a 28% lower chance of dying from cancer.

The study’s authors wrote their research is the first to systematically evaluate the longitudinal association between muscle-strengthening activities and the risk of diabetes.

“Muscle-strengthening activities were inversely associated with the risk of all-cause mortality and major non-communicable diseases including [cardiovascular disease (CVD)], total cancer, diabetes and lung cancer; however, the influence of a higher volume of muscle-strengthening activities on all-cause mortality, CVD and total cancer is unclear when considering the observed J-shaped associations,” they wrote.

Limitations to the study include that the meta-analysis included only a few studies, the included studies evaluated muscle-strengthening activities using a self-reported questionnaire or the interview method, that most studies were conducted in the U.S., that observational studies were included and potentially influenced by residual, unknown and unmeasured confounding factors and that only two databases were searched.

The authors said that given the available data are limited, further studies – such as those focusing on a more diverse population – are needed.

Why am I always hungry? Common reasons why you can’t stop eating

The Most Effective Exercises To Get Rid Of A “Dad Bod,” Trainer Says