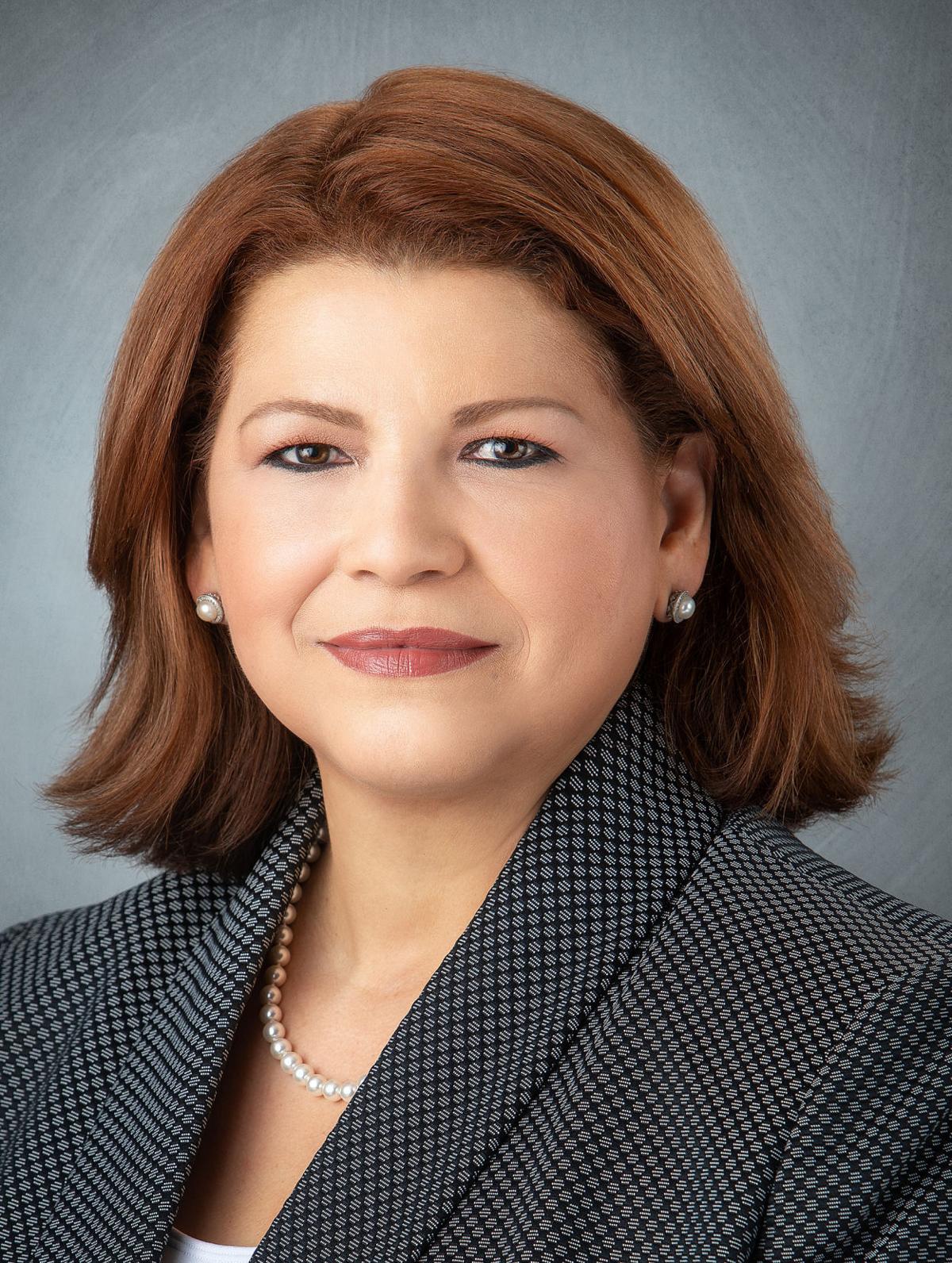 Kentucky was one of the first states to adopt CMHCs, developing a regional model where each center would operate in specified regions, ensuring that each county had access to a center.

RVBH is that center for the seven-county Green River Area Development District.

Ensuring only one CMHC is active in each region is significant, according to Figueroa-Peralta, because the state provides funds to each center and allows reimbursements from Medicaid and Medicare for specific services.

Centers that go outside of their designated region to provide services, she said, are not contracted to the state to provide specified services in that area, so they would have freedom to choose to provide only services that are more profitable, taking those monetary resources from the designated regional CMHC which needs those funds to continue providing and expanding necessary services for the community it serves.

“If I go for profit, what we could be doing is, instead of providing those services in our region, I go to Bowling Green or I go to Lexington or any other area and provide the services there because they’re only going to be outpatient,” she said. “And I don’t have to provide crisis services, their mental health center does. I would take the profit away from the mental health center and go with just the services that are profitable. That does not help the local communities.”

The original act, however, does not specify which areas each CMHC is meant to serve, although the intent is that each center operate within its development district.

HB 349 would essentially set forth those specified guidelines, which Figueroa-Peralta said would help protect the mental health safety net provided in each region by CMHCs.

It, according to its summary, would also “prohibit a community board for mental health or individuals with an intellectual disability from providing services outside of its regional service area.”

An amendment to the original bill, however, established conditions under which a center may provide services to an outside region.

One of those reasons, according to Figueroa-Peralta, might be that the regional center sees a need to expand services in some respect, but needs to collaborate with another regional center in order to accomplish that due to available resources or some other limitation.

Another way a center could provide services in an outside region, she said, is by following fair practice procedures and maintaining a license to operate as a private provider.

HB 349 was introduced in the Kentucky House of Representatives Jan. 24 and passed 75-20 in the house. It is now awaiting a Senate vote.

Biden has big plans for mental health, but will they work?