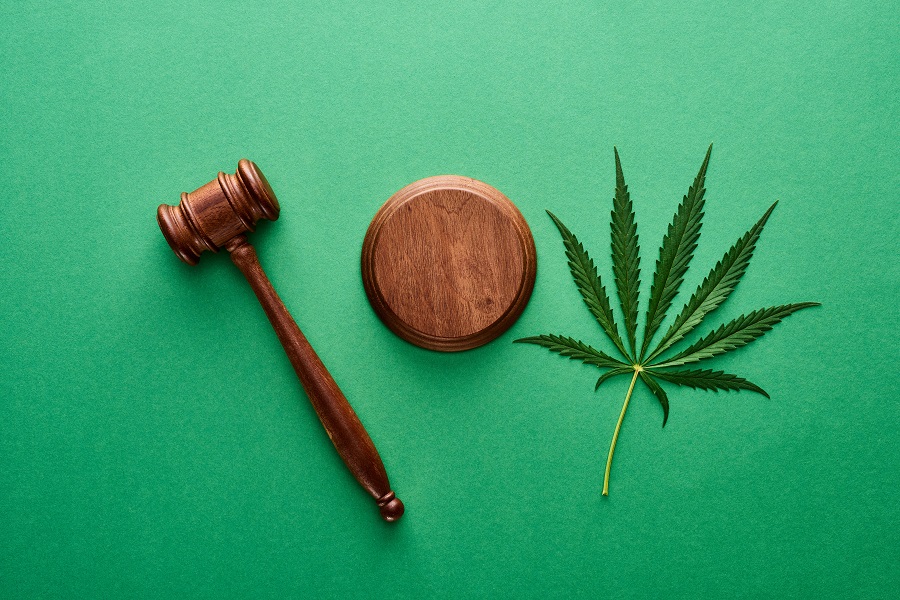 More than a dozen states legally allow residents to use marijuana recreationally. In every case, marijuana use began as a medical program. Voters approved legislation to go medical, only to then turn around and see their states go full recreational. The push is now on to legalize marijuana at the federal level. But would that help or hurt the cause?

It is highly unlikely Washington will legalize marijuana without maintaining some sort of control. If nothing else, federal lawmakers want the ability to tax cannabis products. So any bill to legalize marijuana would also include the proper regulatory controls that allow for taxation. This presents a number of problems for industry advocates.

One of the first things federal legalization would lead to is greater FDA scrutiny. As things currently stand, growers, processors, and medical cannabis pharmacies are regulated by their respective states. State standards differ, as do their enforcement efforts. This has created a scenario in which marijuana users can never be sure exactly what they are getting.

The University of Pennsylvania’s Marcel Bonn-Miller told WebMD of a research study he participated in in 2020. The study involved analyzing edible products obtained from California and Washington. They discovered that very few of the products actually contained what manufacturers claimed.

You can bet the FDA will never stand for that. They will regulate marijuana as stringently as they regulate prescription medications. It is not inconceivable that Washington would even give additional regulatory control to the Bureau of Alcohol, Tobacco, Firearms and Explosives (ATF).

If you want to manufacture alcohol in this country, you need a federal license. You also need a license to distribute and sell alcohol. Your facilities are open to federal inspection at any time. If you want to be a producer, you will pay an annual tax for the privilege of doing so. Needless to say, Washington has its fingers in every step of the process.

Marijuana sales and distribution are currently regulated by the states. For example, Utah only allows licensed medical cannabis pharmacies to sell marijuana at retail. Beehive Farmacy is one dispensary in Utah. They say they stock the shelves at their Brigham City and Salt Lake City pharmacies only with products that come from licensed processors. In turn, those processors can only get raw biomass from licensed growers.

It is already complicated at the state level. Imagine what it would be like if Washington got involved.

Federal decriminalization wouldn’t be all bad. One of the positive aspects would be more medical research. Right now, medical research is limited because marijuana is still considered a Class I scheduled substance. Researchers hoping to study it for its medical benefits must get special permission from Washington. Making marijuana legal would change that.

This would be good in the sense that more research would inevitably lead to more potential treatments involving medical cannabis products. It might also answer, once and for all, the question of just how addictive marijuana is. We know of its addiction potential; we just don’t know how strong that potential is. Research would answer the question.

Marijuana legalization could be both good and bad. One thing is for certain: it will not be everything proponents envision. There are always trade-offs when Washington gets involved.

Where To Order Contacts Without Prescription?

Can You Get The Flu Even After Getting A Flu Shot?