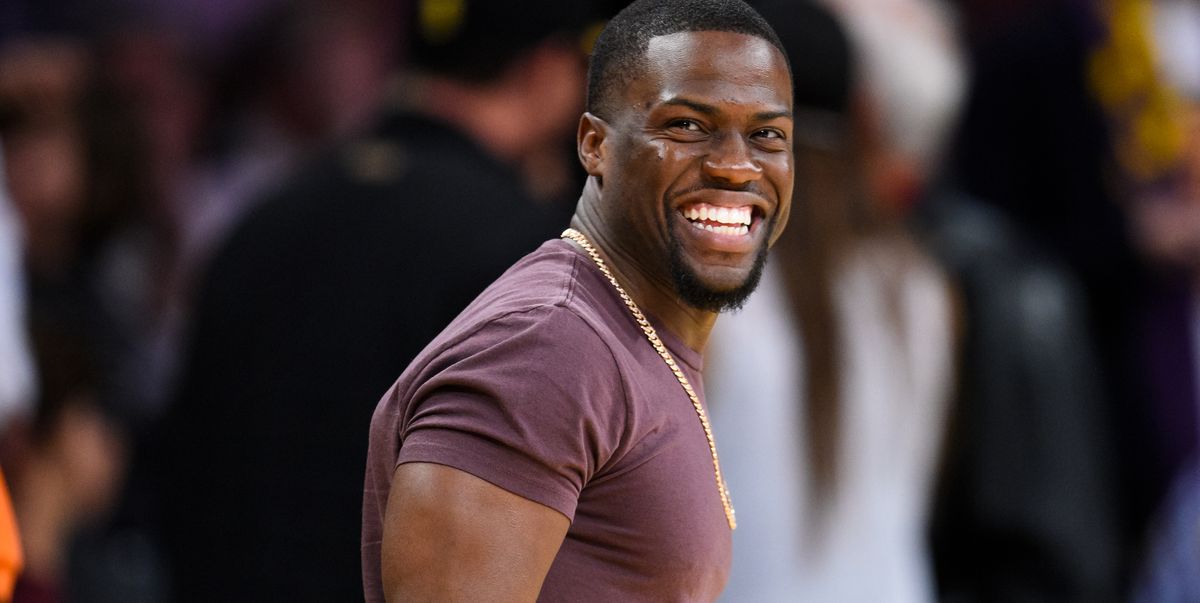 Kevin Hart may be known for his comedic timing, but he’s just as dedicated in the gym as he is to perfecting his standup routine.

The comedian and actor recently talked with boxing legend Mike Tyson on the boxing legend’s podcast Hotboxin’ with Mike Tyson about his fitness routine and workout motivation, sharing how he stays fit while maintaining healthy limits.

For starters, Hart wakes up at 5 a.m. every day to get his workout in. Every morning before sunrise, Hart trains with Ron “Boss” Everline, who has been his go-to trainer for years. But aside from the regular daily grind, Hart shared with Tyson and co-host Sebastian Joseph-Day that he’s one for new hobbies and fitness trends. In fact, he recently started cycling at the suggestion of friends. As further proof of his draw to fitness trends, Hart says he owns both a Peleton and Hydro Rower.

Hart also preached the value of limits. The actor and comedian told Tyson and Joseph-Day that he never pushes himself to max out or just for the sake of pushing himself. Instead, he is reserved in his regimen, doing what feels comfortable and nothing more.

“I’m good at knowing where my max is. You got to know your cutoff,” Hart said. “And that don’t mean you don’t challenge yourself. Just know when you’re comfortable and uncomfortable. I don’t like discomfort that doesn’t have a reason or purpose behind it.”

Hart told the duo that he currently has a pinched nerve in his shoulder, which is keeping him from his normal workouts. In the same vein, the 42-year-old actor says he’s been “humbled” by noticing his body’s aging and new limits.

“[Your] body starts breaking down. You think that this shit can kind of last forever” Hart says. “That’s a very humbling side of life when that body starts talking to you differently.”

The Most Effective Exercises To Get Rid Of A “Dad Bod,” Trainer Says

Strength training 30-60 minutes a week could be linked to longer life: study