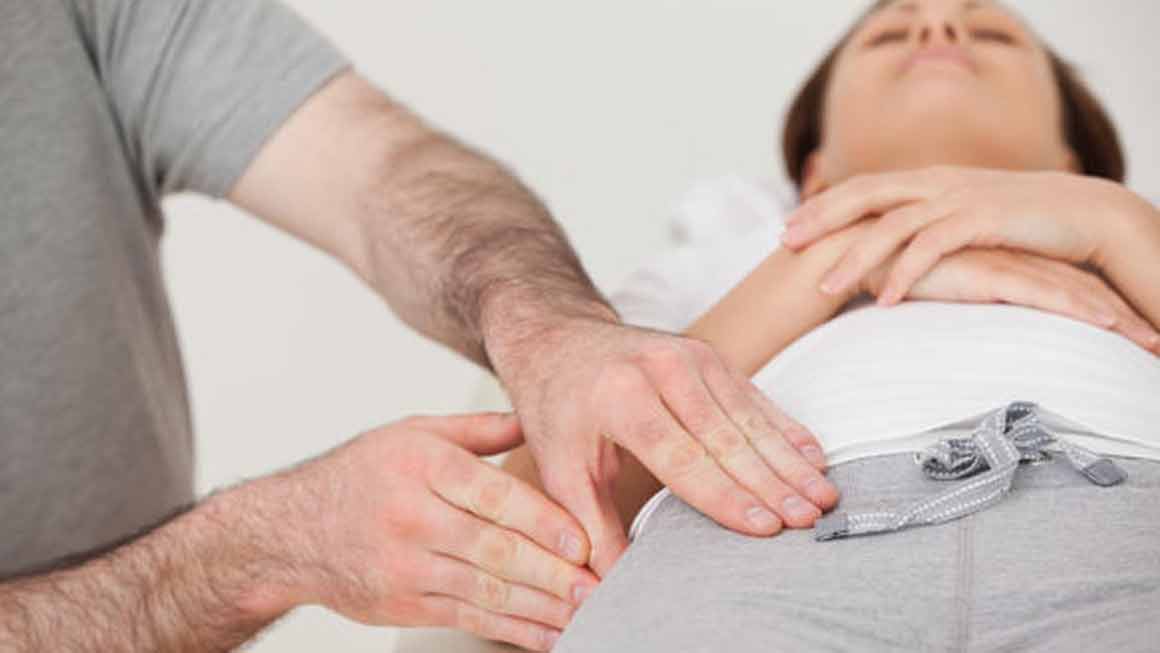 Unless you know something about any specific disease, it’s generally very tough to diagnose it in the first place. When you have no idea what a particular disease looks like and what symptoms you are supposed to come across, in most cases, you might not be able to figure out if you have been affected by the disease. A hernia is one such kind of an ailment. People might not be able to detect any signs of hernia in your body, looking at you from the exteriors. Some symptoms, like the bulging of the affected area, is a sure way to confirm that you might have a hernia.

But when it comes to symptoms of a hernia, these are dependent largely on the types of hernia. There are several hernia types, and we are about to explain all of them.

The different hernia types are:

Let’s discuss them in detail.

An inguinal hernia is more common among men because soon after birth, the testicles start descending through the inguinal canal. The inguinal canal is expected to completely close behind them. However, often the canal is unable to close properly, which, in turn, leaves behind a weakened area.

Hiatal hernia is not very common, but indeed it is not rare to get affected by this particular type. In case a specific part of your stomach protrudes up through the diaphragm and into your chest cavity, it is when a hiatal hernia occurs. The diaphragm, as you know, is a muscle sheet, which enables you to breathe. And this happens because of the sheet contracts and draws air into your lungs. The diaphragm is responsible for separating your abdominal organs from those residing in your chest.

Hiatal hernia is highly common in people aged over 50 years. However, children might also be exposed to such a condition because of a congenital birth defect.

Hiatal hernias often cause gastroesophageal reflux. As a result, your stomach contents leak backward into the esophagus, which in turn causes a burning sensation.

Umbilical hernias can be found most commonly among babies and children. This mainly happens whenever their intestines bulge into their abdominal wall near the belly button. You might notice a bulge near your kid’s belly button in such scenarios, especially when he or she is crying.

Among all types of hernia, the umbilical one is the only variation that often goes away on its own. By the time an affected kid turns one or two years of age, his or her abdominal wall muscles get stronger. This is when the bulge starts getting eradicated. However, there are cases when the hernia doesn’t get removed even after the kid has turned 5 years. In those circumstances, your only option would be conducting a surgery.

To your surprise, not only children but adults too can develop umbilical hernias. This mainly happens because of a repeated strain on their abdomen, which is mainly caused as a result of obesity, pregnancy, or excess fluid in the abdomen (ascites).

A ventral hernia usually occurs when tissue bulges through the opening in your abdominal muscles. In this case, you’ll notice that whenever you are lying down, the size of the ventral hernia gets reduced.

A ventral hernia might be present since birth. However, in most scenarios, these are acquired during your lifetime. Some of the most common factors that lead to ventral hernia formation are strenuous activities, obesity, and pregnancy.

Ventral hernias might also occur around the area of the surgical incision. In this case, it is commonly known as incisional hernia, and this might occur due to surgical scarring or the weakness of your abdominal muscles near the surgical site.

Cannabis Hybrids: A Quick Look At The Popular Dolato Strain!