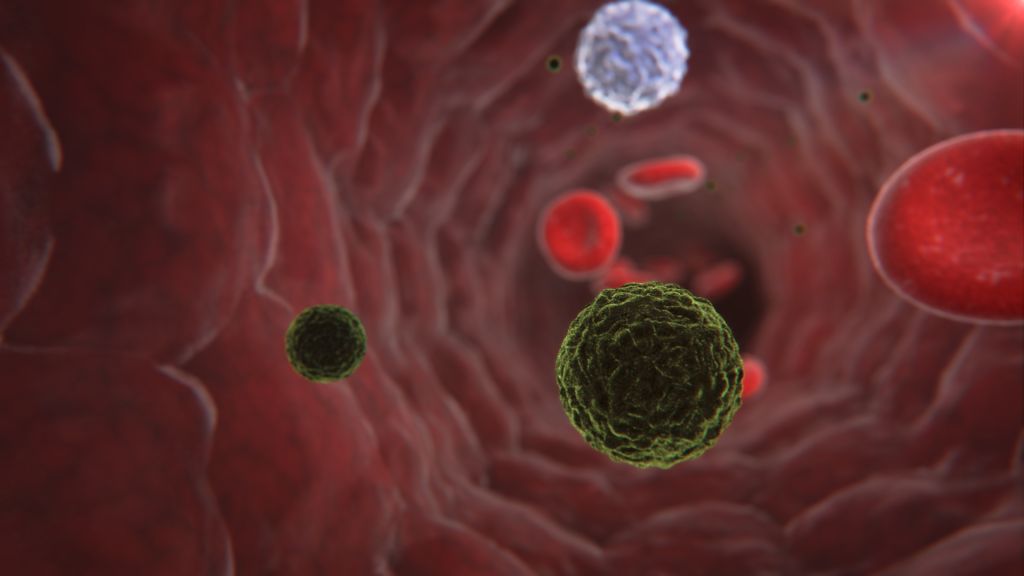 Dengue: A Disease That Weakens The Body

Few people do not experience any signs and symptoms of this infection. Although mostly this infection is usually mistaken by other illnesses, for example, flu, viral fever, etc. In a few cases, symptoms are worsening, and it can be life-threatening. This case is known as severe dengue or dengue shock condition or even dengue hemorrhagic. Most children and people experiencing dengue for the first time usually have mild symptoms. It can happen for more than one time in life.

The disease caused by mosquitoes has many symptoms to indicate that a person might be suffering from dengue virus. Along with high fever, which is up to 104 F or 40 C, other symptoms are:

The best possible thing a person can do is take immunity-building tablets and food in advance so that the body has enough energy to battle out the germs.

6 Foods to avoid for clear skin

Know Whether under Eye Filler Treatment is Beneficial for You

How to Take Care of Patients After They Undergo EVLT?

Is Meal Replacement Actually Healthy For Your Gains?

Fix Your Neck Pain In Minutes With Chiropractic Care

What are the Indications that Your Liver is not Working Properly?

Importance Of Training Healthcare Providers And Patients In Proper Use Of Self-Injectable...

HOW TO FIND THE IDEAL FAMILY DENTIST